pattoo stores timeseries data in a database and makes it available for users via a GraphQL API.

It is flexible enough to chart a wide variety of data that changes over time by creating custom agents. There are guides to help you your own data collection agents to gather more generic time dependent information, like market prices, if you know where to obtain the data. Data can be collected from a number of sources.

The pattoo-agents repository provides a number of standard data collection agents for IT systems. These include:

pattoo was originally created to assist DevOps and building facilities management teams to monitor the performance of servers, applications and electro-mechanical systems.

pattoo is flexible enough to chart a wide variety of data that changes over time by creating custom agents. Test your Python coding skills. Documentation on how to do this can be found here.

pattoo is currently in alpha testing. Coders are welcome to add new features and fix bugs. Each pattoo GitHub repository has its own issues section for reporting bugs and making feature requests.

This video provides a short overview of what pattoo does. 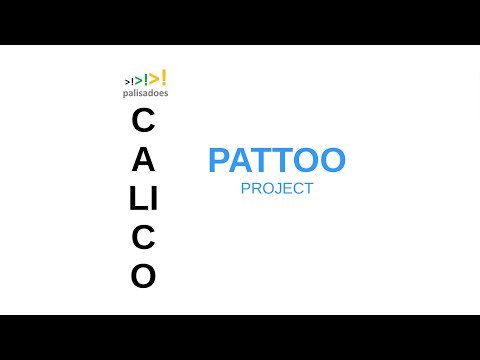 Here’s what you need to know about pattoo. 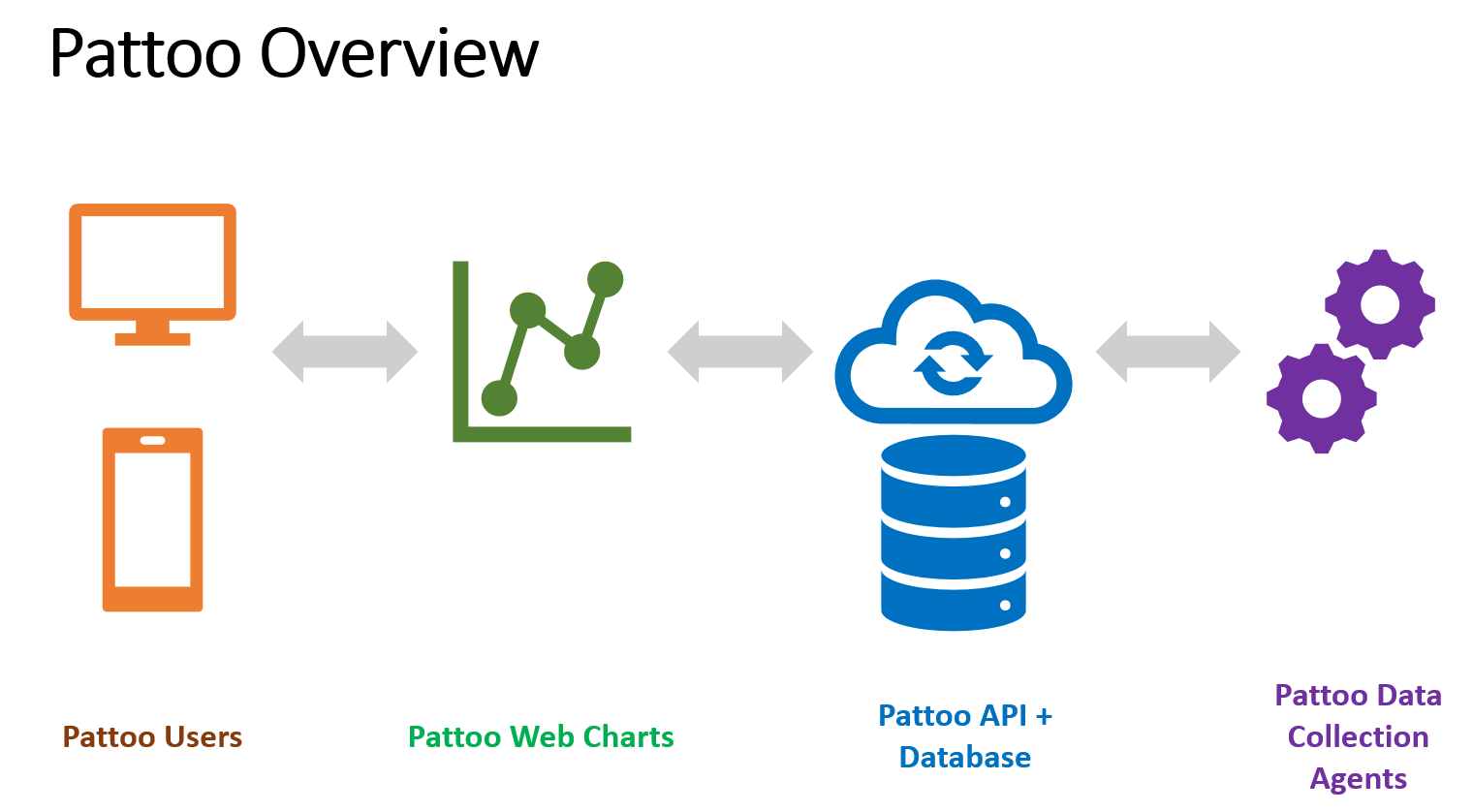 There are four primary components to pattoo. These are:

Let’s discuss how to install each of them.

Each component has detailed documentation which is listed below. The recommended order of installation is:

The next section has links to sites that explain the installation of each.

The pattoo-shared component is automatically installed whenever any of the other three are installed.

There are a number of sets of documents that cover the pattoo portfolio.

The data collection server that acts as the central repository of data provided by the pattoo agents.

pattoo agents collect data from a variety of sources and send them to the central pattoo server over HTTP. We provide a few standard agents, but you can create your own. (See Pattoo-Shared for details)

The web user interface to use to get access to the pattoo data.

All other pattoo components use this shared python library. This must be pre-installed using pip3 for them to work. Fortunately the each component’s installation scripts automatically does this for you.

About The Palisadoes Foundation

pattoo is based on the original infoset code created by the Palisadoes Foundation as part of its annual Calico Challenge program. Calico provides paid summer internships for Jamaican university students to work on selected open source projects. They are mentored by software professionals and receive stipends based on the completion of predefined milestones. Calico was started in 2015.